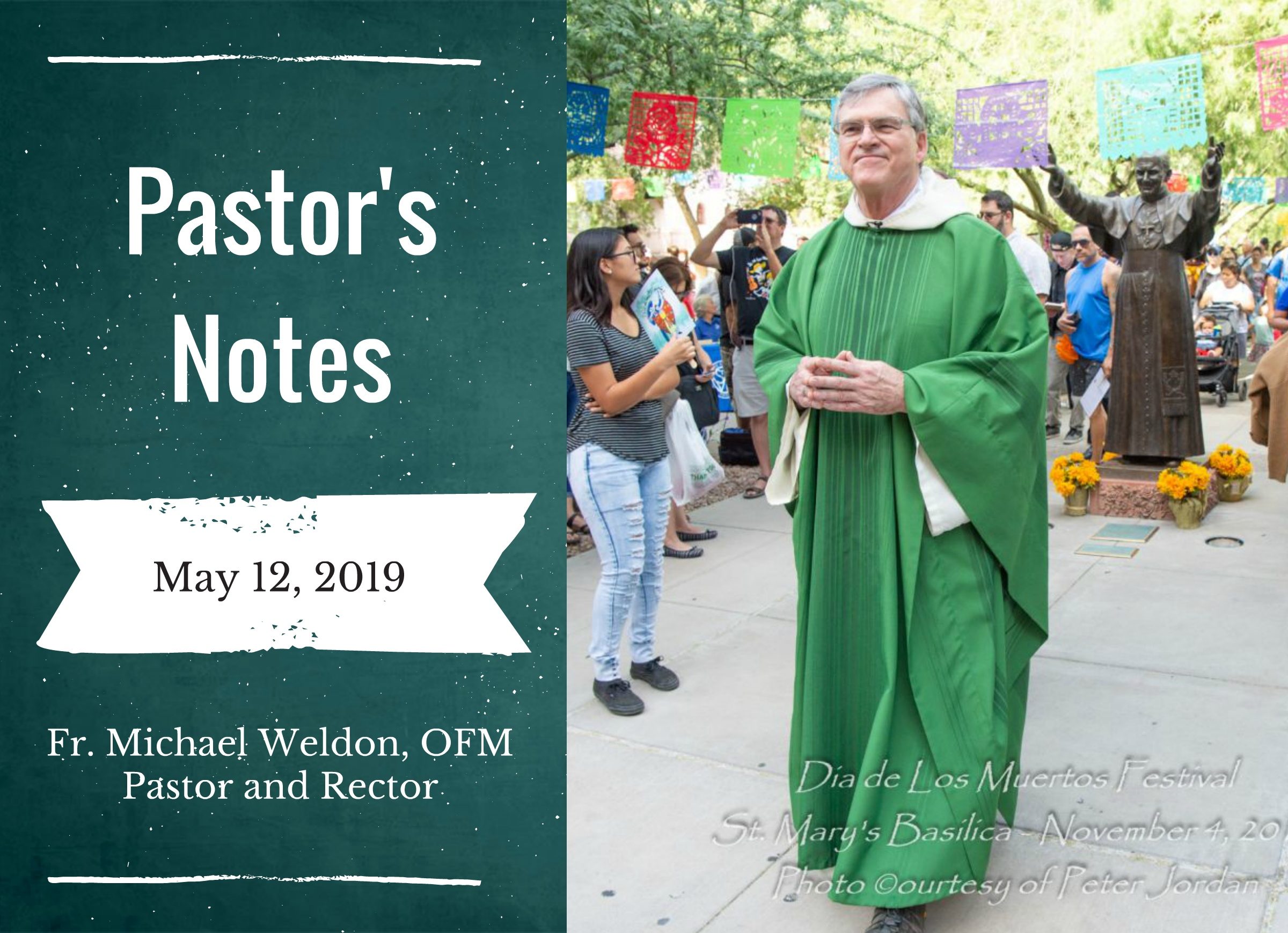 “The Smell of the Sheep”

One of Pope Francis’s famous and early quotes had to do with sheep smell. Priestly leaders must know the folks they preach to and hence the smell of the sheep.  Wet sheep smell is not pleasant.  I had funeral many years ago in the rain of San Francisco wearing a wool religious habit. A Sheltie (short for Shetland sheep dog by the name of Mac was sharing my life at that time.) When I got home the smell drove my poor dog crazy.  He started running in circles “herding” me.  This was the closest to sheep small he had ever experienced.  Deep in his DNA a voice told him to try to organize and protect this big wet wooly creature.

While we call this “Good Shepherd Sunday,” our readings are more about good sheep than their shepherd.  Jesus’ “good sheep-ing” reflection comes in reply to the question a not-so-friendly crowd put to him about whether or not he was the Messiah. Refusing to fall into the trap of allowing himself to be defined by their messiah concept, he replied that they could not understand him because they were not among his sheep and then went on to describe those who are his own. In the few verses we hear today, Jesus says a great deal about the love he bears his own and its effect on them. We can hear these words as an invitation to move from individualism to mysticism.

In the Gospel as in our reading from Revelation, the faithful are referred to as a people, even a great multitude, rather than as individuals — a pretty solid hint that salvation is not simply a “Jesus and Me” affair.  In terms of what Jesus’ sheep do, there’s not much to put on your résumé.  According to Jesus, they hear and follow him. That’s a simple assignment that draws us into an amazingly multifaceted world of relationships.

Pope Francis tells us that a committed relationship with God “at the same time commits us to serving others … learning to find Jesus in the faces of others, in their voices, in their pleas” (“The Joy of the Gospel” 91). Obviously, then, following the shepherd means attending,  that is really listening to the voices of others, especially those in need.

Listening is dangerous business. When you really listen for a long time, your accent might change. You are going to start to sound like (maybe even smell like) the people you listen to   That change of accent will be one that not only affects your speech but also your vision. You will start to see things the way others do.  Little by little, your identity is going to change. You’re going to find yourself as part of the multitude described by the seer of Revelation. That unruly throng of multiple nations, races and languages constantly get into trouble.   Their only source of unity comes from passing through the tribulation that makes them belong to the One who gives them everything they need, including one another.

On this Fourth Sunday of Easter, our readings invite us into the dream about the joyful communion to which God has destined all of creation. It’s is a great Easter Sunday for Mothers Day.  Mothers give us a great image of listening, one we might call contemplation.  Jesus’ description of his sheep is an open invitation for us to join the crowd of God’s family.  Good disciples need to be good listeners and to follow the voice they hear to union with the Father’s voice.