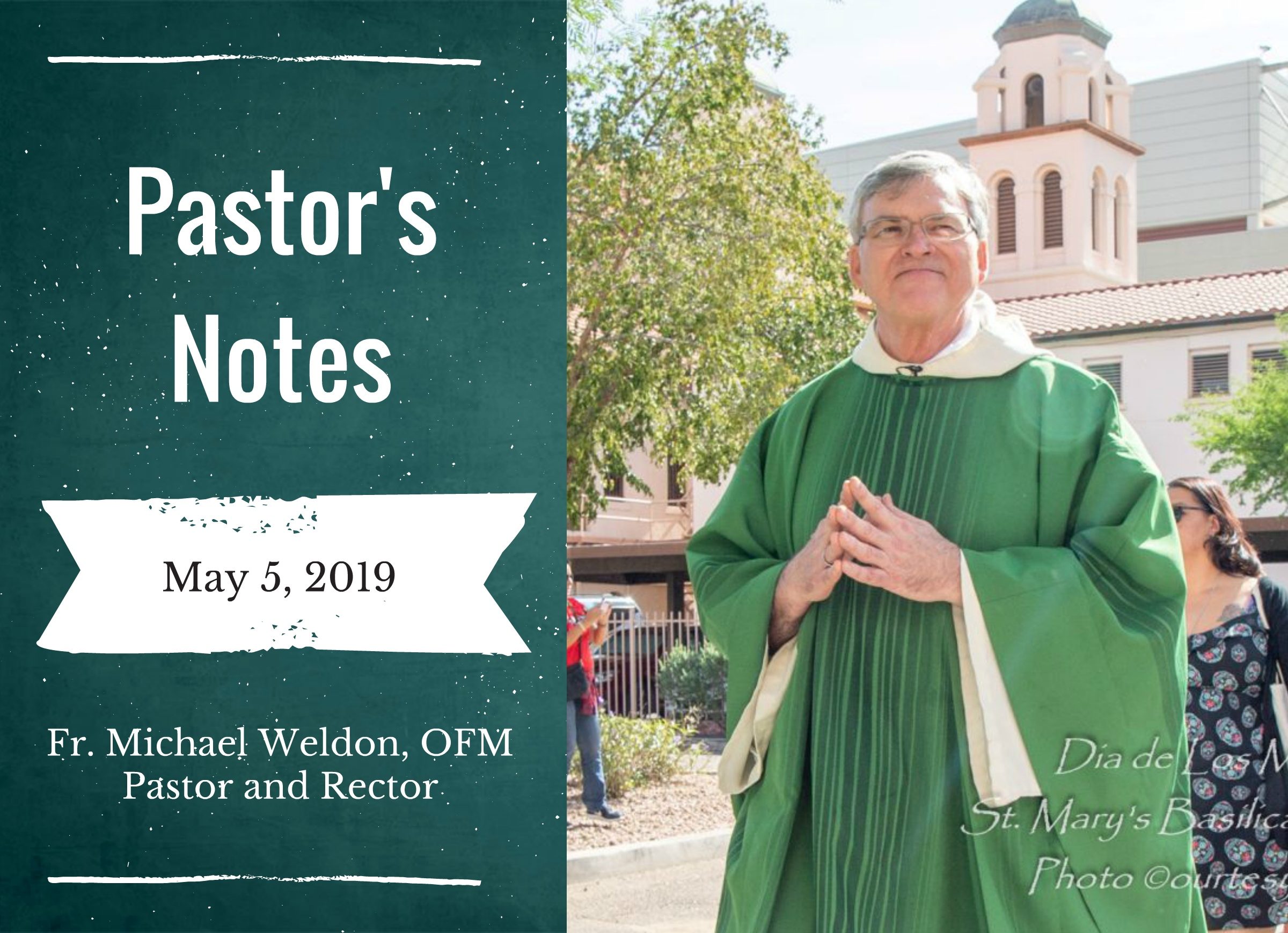 “Come have breakfast.”  Sounds like the new “IHOP” commercial.  This appearance at the Sea of Tiberius is my favorite resurrection story.  Imagine?  He could cook?  Fish?  Bake… Many decades after the historical incidents around the resurrection, the story took a different focus.

Can you imagine the feelings when the stranger tells them to cast their nets again to the other side?  The seven are fishing. They had caught nothing earlier.  But they knew what they were doing. In each case, Jesus instructs the disciples where to fish … and the result is an astoundingly large catch.

In the first Tiberius fish story, Jesus used the catch to tell the disciples that they would become “fishers of people.” They would bring into the reign of God those who would follow the Lord. The disciples left everything and followed Jesus.  In the second version of the catch of fish, Jesus builds on the teachings of the earlier catch. The disciples are ready for a new understanding and a new calling. First, we note that this whole scene takes place in the setting of hospitality. This scene echoes  the Eucharist.  Jesus is the host who welcomes and feeds the guests. “A charcoal fire with fish and bread” was very welcome to fishers who had spent all night on the sea. And he is the food that will sustain them.

Looking at the course of events and dialogue in this scene, we find a number of important reasons that this was added at the end of John’s Gospel (whose first conclusion we read last week).

First, Jesus makes it clear that, as the risen Lord, he is truly a risen human person, not a spirit-person or an apparition. The Risen one plays now by different rules. He builds a fire, prepares a meal and has breakfast with them.

Next, the catch of fish gives a lesson. The enormous quantity of fish is a reminder of the lavish  bounty of God.  That big a catch made them rich men.  I wonder what they did with the rest of the catch?  Always with Jesus, there is not just enough, there is abundance, even leftovers.

Finally, the dialogue between Jesus and Peter reinstates that Peter as the leader of the disciples. He is a changed man. Three times he had denied Jesus.  Peter may now have doubts as to his role among the disciples. So he should.  Jesus makes it clear that he knows Peter’s foibles and failures. In his lavish love and mercy, he reconciles Peter to himself and restores him to his role of leadership. The threefold “Do you love me” gives Peter the opportunity to reaffirm his love and commitment to Jesus.

Jesus had a call and a role for each of we disciples. In his resurrected presence among us, he heals our denials and strengthened our relationship to him and our attachment to the mission he had begun. Have you met him along the shores of Tiberius or the Road to Emmaus?  Everything depend on hearing those words, “Michael, Maria, Tom or Ellen… do you love me?”  That mission is now ours.

We can now respond with Peter, “Lord, you know everything; you know that I love you.”

Like to those startled fisherman, he will say simply to us: “Follow me.”  We priests of Phoenix have a convocation Tuesday through Friday of next week.  Eucharistic ministers will conduct Communion Services in place of the noon Mass those days.  Do keep we priests of Phoenix in prayer.