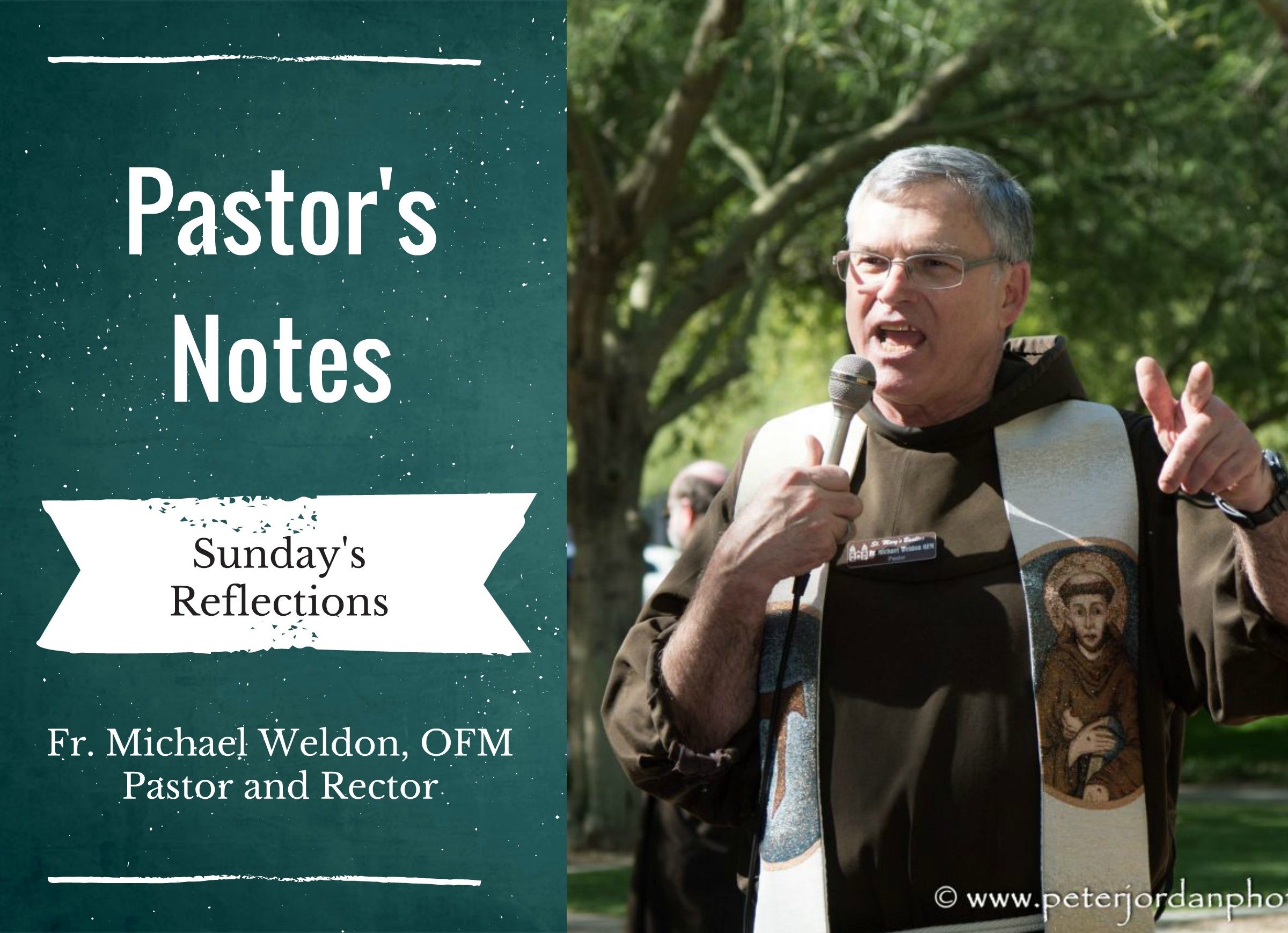 I have never liked head tables! It is so often uncomfortable for brides and grooms in the more elegant wedding receptions. Guests of honor sometimes find it hard to relax at the front table with everyone looking at them. Priests often get put there. They find themselves next to beloved aunts or uncles who has had a bit too much to drink. People spend their lives writing books about wedding etiquette, especially who sits where: head table or at the end next to aunt Margaret? To the right or the left? With the bride or the grooms party?

Weddings and formal banquets are sometimes still the locus for social climbing. We get a lot of them around here. Jesus lived in a culture grounded in tribal, family and social honor. To be excluded from any important circle was to lose not just “face,” but your very identity. If you did not keep up with social net-working, you ceased to exist or lost all chance of advancement to higher levels of influence and patronage.

What Jesus proposed to the guests at a dinner (at which he was no doubt the “guest of honor”) was a divine etiquette. He began with clever advice about how to use humility to get recognition and a place at the head table. But it quickly became utter foolishness when Jesus pressed on and told his audience to invite social outcasts to eat with them. The poor, the crippled, the lame and the blind could not reciprocate. Perhaps even worse, associating with them could even hurt your own social standing. The first last and the last first.

We look around Saint Mary’s, and we see a very diverse collection of people. I love the old 1915 photo of Friar Novatus Benzing, the builder of our beautiful basilica, in our lobby. Most alums know him by rubbing his brass nose on the plaque just west of our great doors. He is in the midst of a crowd of kids from every culture who could live in the heat of Phoenix’s summer. Chinese, German, Italian, Irish, Natives, Hispanic recent immigrants and those who had already been generations in the Valley of the Sun. The challenge Jesus proposes in today’s Gospel is to build a sense of “kin – dom” as Albuquerque Franciscan Fr. Richard Rohr notes. One of the scandals of the Christian church is that Sunday morning in many places is still the most segregated time in America. Not here. The feeling of family comes only when we reach out to each other and build memories. A repertoire of songs, tastes and sights associated with faces and events anchors them to memories and to human hearts.

In Matthew 25, Jesus makes it clear that when one’s world is extended to include the poor, the hungry and thirsty, the ill-clothed, sick and imprisoned, the immigrant and the refugee, incredible life happens. An invitation to Jesus’s wedding banquet extends life, both here and for the hereafter. It is not too late to volunteer, to tithe, to stretch our lives to the margins, where the Beloved Community waits to welcome us and invite us to go up higher. And if we are already “guests of honor” at the Master’s Table, how much higher, after all, can we climb?

← Blessing of the Animals
Franciscan withdraw from St. Mary’s →