Posted on February 7, 2020 by Rachelle Slusar 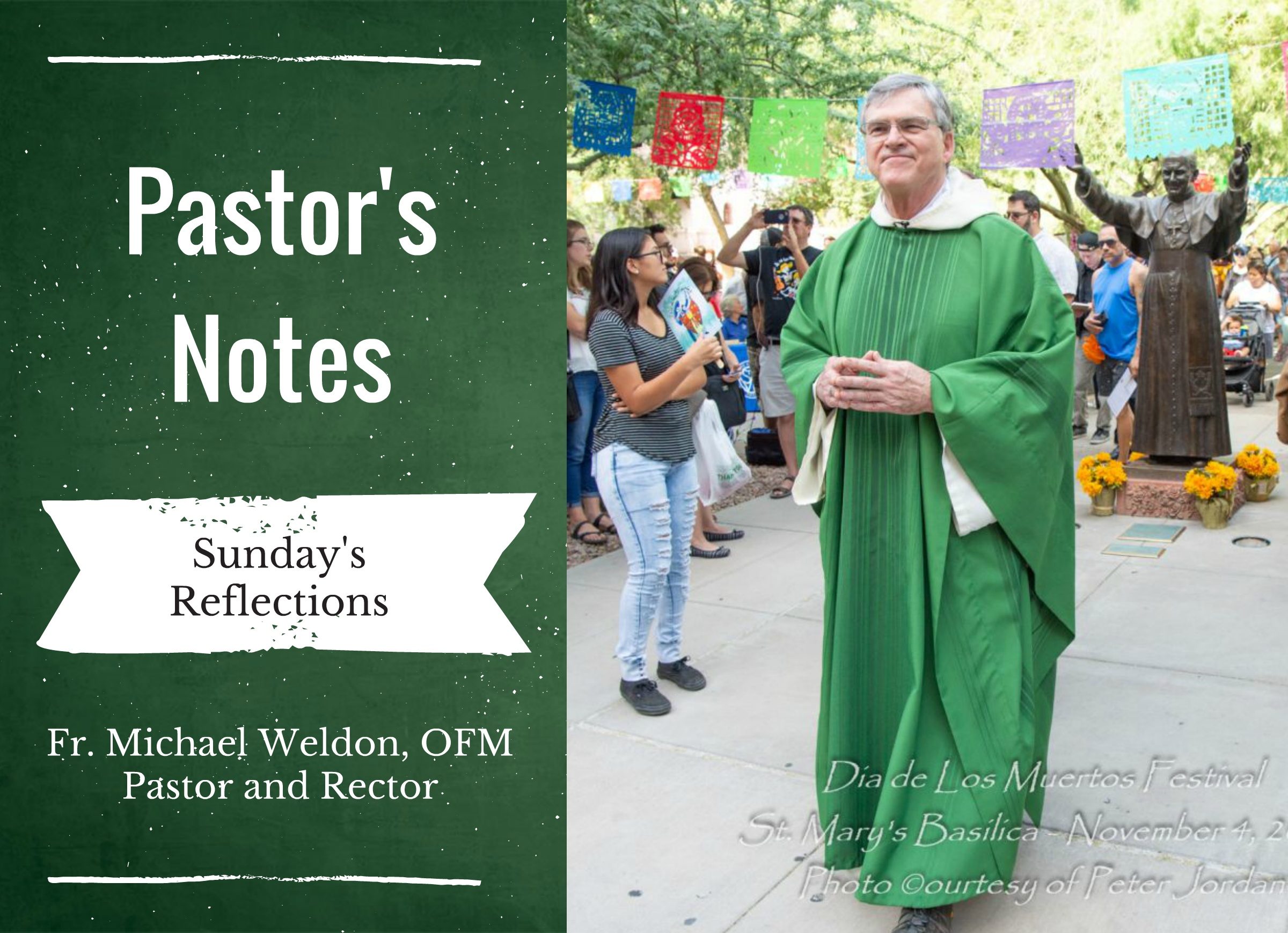 Decent “advices.”  Most of us receive the “sermon on the salt” somewhere in the beginning of our fifties.  Together with the call to “exercise” and “cut your saturated fat,” the journey of life’s second half begins with solemn doctor’s words.  I appreciated the concern.  But the “how” has been the problem for me.  Start reading the labels on almost all prepared foods, and “sodium madness” settles over us.  We are being salted to death.  Conversion to real food and safe spices often threatens the food industry.  But our lives now depend on it.

An old commercial for “Motel Six” used to end with the soothing words…”We’ll leave the light on for you.”  As someone who has ”cross-country” travelled for much of my life, they gave me hope.  I have in the middle of the night searched for last minute lodging and the relief that a clean room and a sleep-able bed provides.  Jesus uses the images of light and salt, to focus his mission for his new disciples. Light and enlightening that follows can save the world. Really!

Jesus uses salt in a different way.  He had a plan to salt a world that had lost its taste for the immigrant and the disadvantaged, for justice and mercy.  If enough people were salted with Gospel Christmas light, (my words) they would adjust their life maps to include others, to include “self-gifting” inscribed in the words of the Eucharist, “This is my body given for you.”  These are the people that spice up any community.

But Jesus warns, If salt becomes incipit, it cannot be used.    At the time of Jesus, I’m told, rock salt was the kind used often for cooking.  It was placed in a little bag and dropped into the cooking pot.  When all the salt got absorbed into the cooking food, what was left was little rocks that were just thrown out for gravel on the streets and walkways.

Those disciples that get watered down are useless in terms of salting and spicing the human family with the Lord’s Kingdom.  An alternative soulful, self-giving style of living gives amazing flavor and light to the human community and their beautiful blue planet.

Salt has so many uses: flavoring, preserving, purifying and religious.  Too much can be bad.  Too little can be boring!   After planting crops in 1st Century Palestine, a farmer would often sprinkle salt all over his field to increase the productivity and fruitfulness of his crops.

Our lives must add flavor to those around us.  Human life cannot be a boring drudgery.  We need spicy people to fire us up. The southwest has always promoted chili spice as the answer to nearly every recipe.  But that is another homily.  Our words and actions need to bring light to the “dark-nesses” of people and institutions and structures around us. St. Mary’s new years motto, WE’LL LEAVE THE LIGHT ON FOR YOU!”