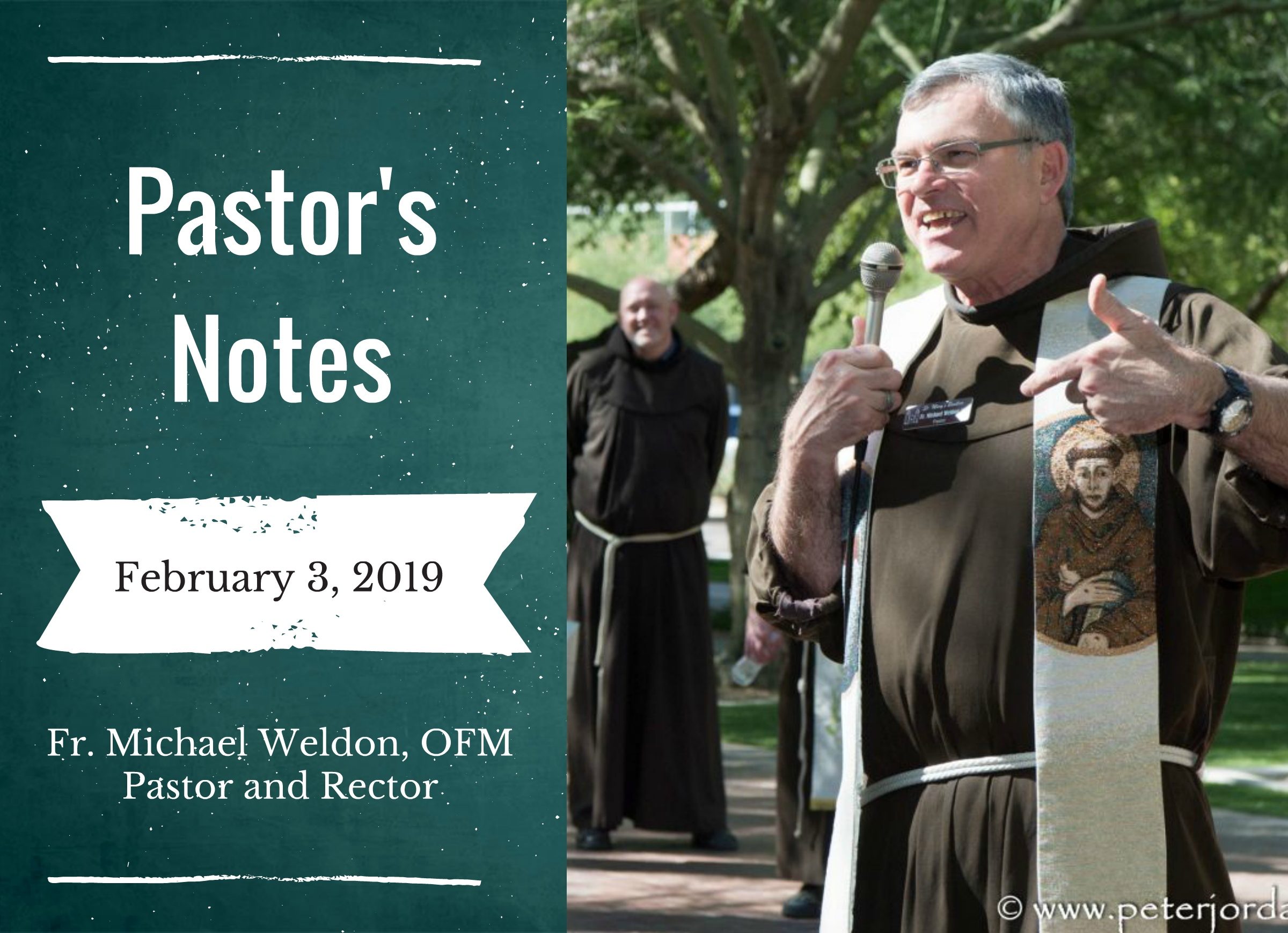 Sometimes the Gospel stings!  I read somewhere the definition of a Prophet is to “COMFORT THE AFFLICTED AND AFFLICT THE COMFORTED.”  Jeremiah didn’t want the job.  Who would?  Jesus presents us today with the sting of the Gospel.  The only ones who can claim to be at all special or favored are the poor!  We are invited to be a Sacrament, a sign of the Kingdom for the world, announcing that favor to the poor, the blind, the oppressed and imprisoned.

When John F. Kennedy was President, he kept a small plaque with a sketch of a sailboat near his desk.  Beneath the boat was a prayer, which the fishermen of Brittany offer before setting sail each day.  “KEEP ME, O GOD; MY BOAT IS SO SMALL AND THE SEA IS SO VAST! “ I imagine anyone sitting in Kennedy’s chair would have felt regularly overwhelmed by the task at hand.  When Jeremiah expressed a similar sentiment, God’s word comforted him.

There are consequences for speaking the truth.  That’s the sting.  Israel kept playing with fire—“both ends against the middle” politics with some dangerous neighbors. The only hope for survival was to completely re-do their lives and allegiances.    They didn’t… and the entire nation of Israel was destroyed.  But in hindsight…at least they knew that a prophet had been in their midst.  God was still present for as long as at least one person struggled to speak the truth.

St. Luke reveals quickly that God’s Good News is not good news for everyone.   Jeremiah the prophet reminds us of the difficult road any prophet traveled to deliver God’s call to human conversion.  But “AMAZING” grace sustains prophets and converts.   “They will fight against you but not prevail over you, for I am with you to deliver you.”

St. Paul’s most famous and magnificent hymn to the ultimate power of love (1 Cor. 13) is our 2nd reading this weekend.  It is often read at weddings. But it wasn’t about romantic love. It was about religious conflict (conservatives & liberals at each other’s throats.)   Nothing like a good ugly church fight to get your blood boiling!  Paul reminds the conflicted disciples of Corinth what love was …and what it wasn’t!  Jesus became the model of its breath-taking power.  Over the centuries, it seems the most ugly opposition to the body of Christ came from religious leaders.  Jesus’ openness, especially to the folks on the margins, seemed to threaten their assured access to God.  This was the resistance to Jesus and his later followers from the start.

The day we were baptized, each of us received that prophetic anointing that cast its long shadow over the life of Jesus from his infancy.  It is best carried in groups.  We bear the sign of the cross on our journey through life united with the mystery of the death and resurrection of Jesus.   The body of Christ endures it in every generation and the tension somehow turns around and redeems the world about it– in the “joy of the Gospel,” as good pope Francis likes to say.  We dip our hand in that mystery every time we walk into the door of our church.

← Pastor’s Notes
From Death to Life: A Lenten Concert →