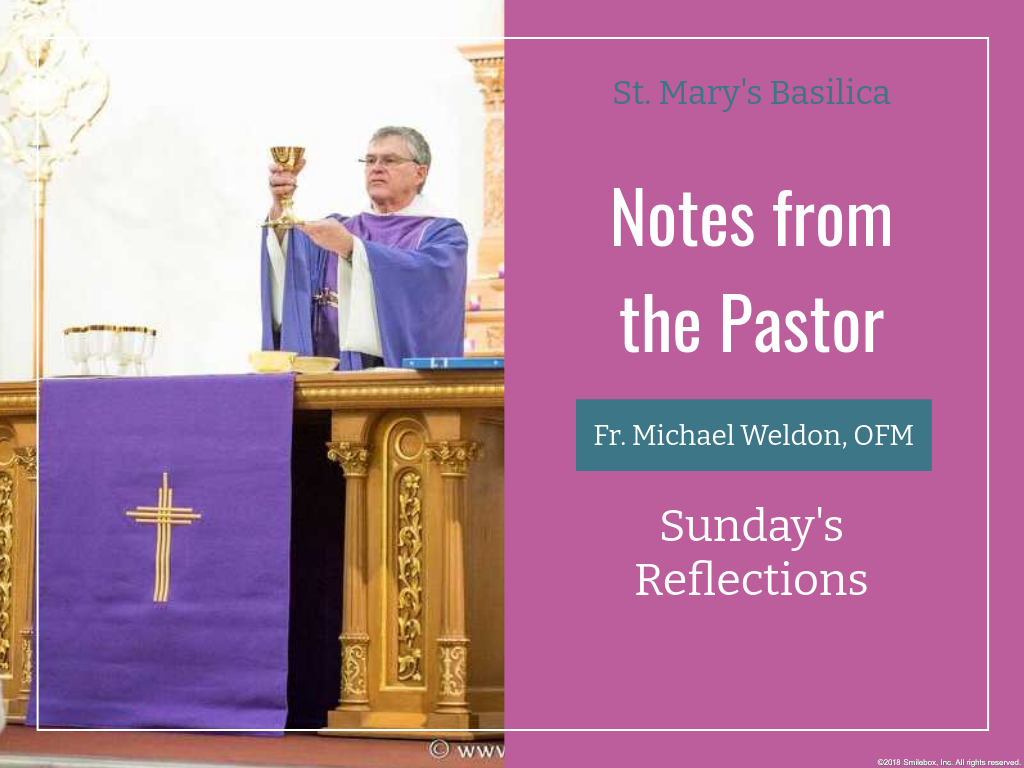 Last week we remembered a “disarmed” God. In the ancient story of Noah, he put aside his “right” to bear arms, and then hung up his weapon on a rainbow for all to see. Lent is a season for disarmament. If God can put aside his weapons, so might we. That is amazing transformation. A few years ago, of the high students from Parkland, Florida’s Stoneman Douglass High School and with them thousands of kids across the country called us to the same thing. Dis-arm!  We have had enough. We might have a right to bear arms, but we also can surrender that right for something better – the safety of our kids in their schools – an uncommon good, a civilized and “at-oned” world.

This Abraham story of the second Lent in this context is disturbing. The ancient story of impending violence toward children makes our skin crawl. We ask ourselves, how could Abraham have even entertained the thought of sacrificing his son — let alone begin the preparations?  The story of Abraham and Isaac is presented as God’s test of Abraham’s obedience in the midst of terrible distortions of human thinking. Our thinking so easily distorts. Mine does. Perhaps it could lead us to deeper reparation for all the violence perpetrated to children throughout the world, sometimes in the name of politics and even religion. There is still much to do to protect our little ones and assure that they can grow up in safety and peace. God can transform, even transfigure anything, any situation. This week of Lent gives us that hope.

In the story of Jesus’ passion, God took the murder of his beloved son and transformed it into the pivotal moment of human salvation. Imagine!  A moment of violence and betrayal becomes the key to the salvation of this beautiful planet. The Son does die — at the hands of incredible human brutality. The final outcome: Jesus’ death gave way to resurrection. The out-pouring of one’s life in death brought life.” It still does. We have witnessed it in the past weeks. (Many thanks to Ross Beaudoin’s 2016 reflection for this weekend in Celebration)

The voice from the cloud speaks the same words as at Jesus’ baptism in the Jordan: “This is my Son, my beloved. Listen to him.” Hope says no matter what happens, God is in this. God is in charge, for them…and for us. Often, that is enough. We can walk our way the way of the cross, if we know that and cling to them in trust.

The news media dangles our complex violent world in front of us constantly through out almost every the day. I was interviewed on Ash Wednesday by a local news program a few years back. The reporter noted several times that a new study of Arizona indicates one third less people are coming to church. I asked her to inform the people who were filling St. Mary’s. They were here looking for something. We need a foretaste of the glory to get through what life throws at us. The problem is our imaginations. Lent tickles them with the possibility that God values our dusty lives more than we do. And reminds us that we are more than dust but “star” dust after all.

Dr. Martin Luther King said before his death that he had been to the mountaintop. We do as well. It can come in prayer that is open to the Spirit, or a bit of unplanned solitude; in a hospital bed or in the Sunday Scriptures, in the greeting of a hospitality minister in the front door or favorite hymn that comes to mind at an odd time. Our Lent connects us to God’s promises from the past, brought into the present and “played forward” into a life with eternal horizons.